Veil of the forest 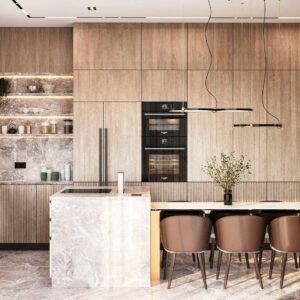 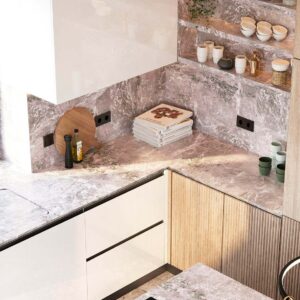 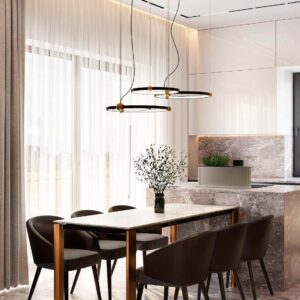 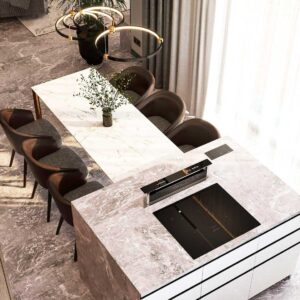 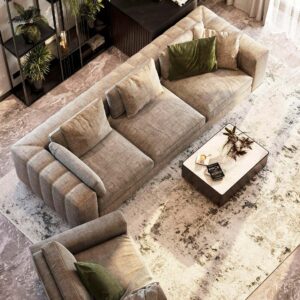 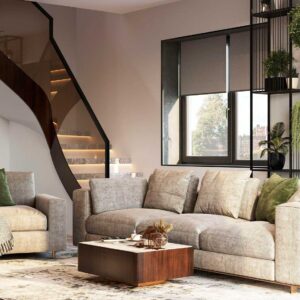 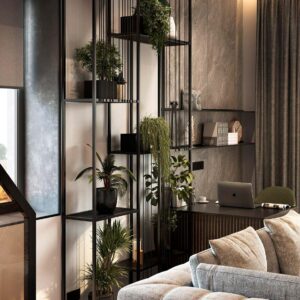 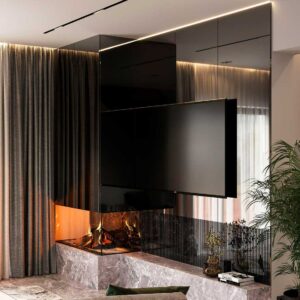 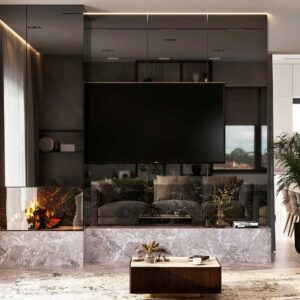 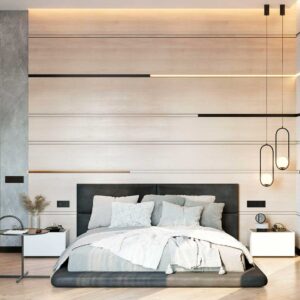 «Veil of the forest» – is a place where one can “sore in the clouds” and endlessly admire it. In his life a person feels the hostage of haste and fuss, always strives for freedom and tries to find out if it really exists. Freedom exists and it lives in the mountains.

This is what can be called our new project of the house «Veil of the forest», that rightfully turned out to be the implementation of advanced concept of modern living outside the city considering the nature around. The house with and area of 180 square km has harmonically fitted into the surrounding landscape and became its logical addition. We pay a particular attention to the details and this project is not an exception. Living in the house will present its owners with unsurpassed comfort that doesn’t concede conveniences of city life. The main accent of the project is stone effect tiles that is the reflection of mountain peaks covered by light fog. The stone from the floor goes to furniture details and tabletop in the kitchen in the bathroom, staircases and bedroom that creates the effect of integrity and gigantism.

Colour spectrum of our project, using entirely calm natural colours that, based on achromatic space, like a shroud cover each detail of interior, mesmerizing and at the same time mystifying the project «Veil of the forest».

We tried to open the house to the maximum towards the water and to catch the sun. It raises at one edge of the house and sets at the other with the terrace being the whole day in its beams. The windows overlook the water almost in all the rooms. Choosing the architectural design by «Аrt-studio», you get not only an exclusive country house but also start the new stage of life in the comfort and security. CREATE YOUR FUTURE WITH ARTSTUDIO